How Badly Do You Want It? 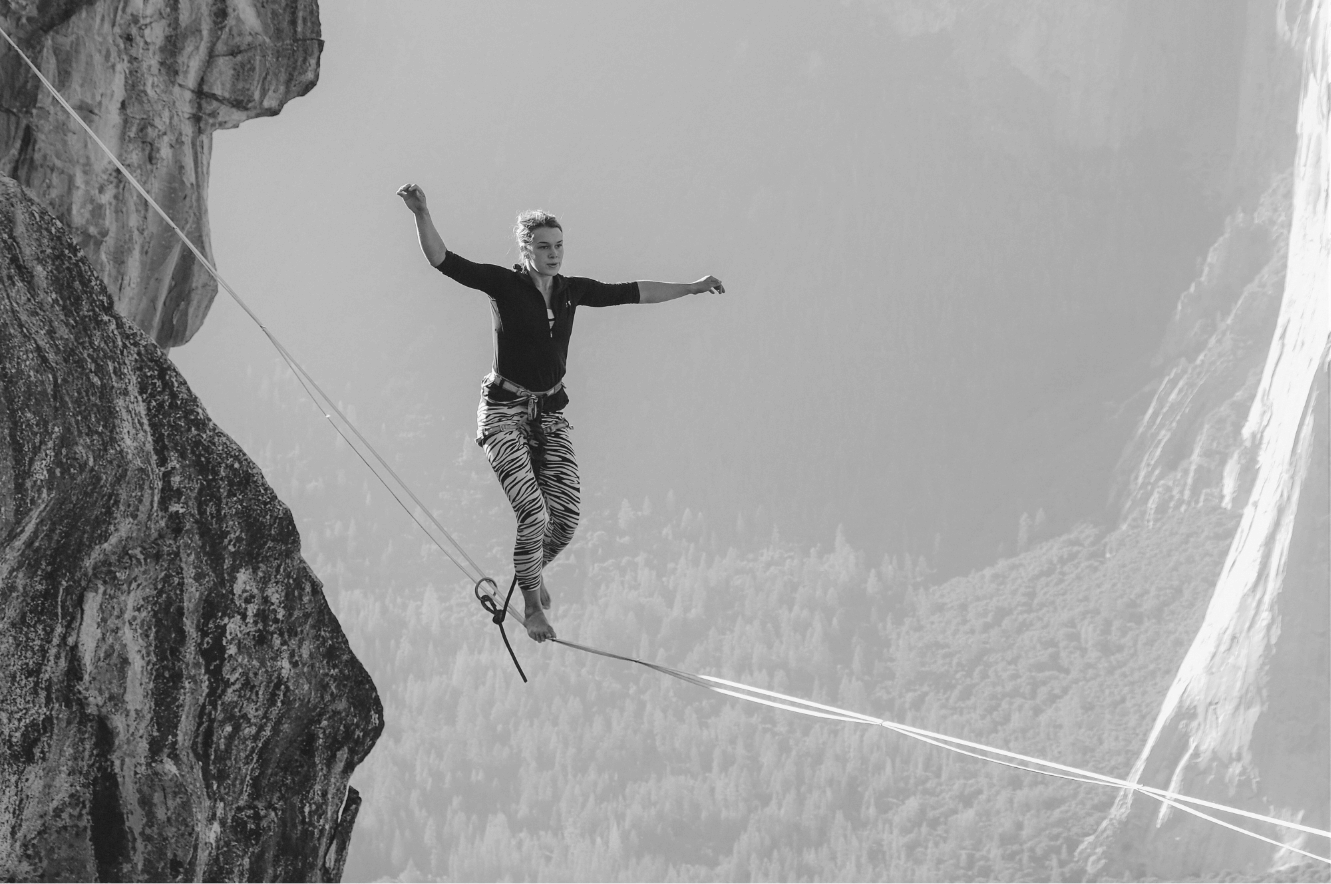 How Badly Do You Want It?

A quick reflection about determination, desire and commitment to a goal or purpose.

The Alpine Ibex will scale a steep dam wall, defying gravity, to get the minerals it needs to survive. How far are you willing to go to achieve your goals?

I saw a video of an Ibex scaling a steep dam to gain the minerals it needed and thought: “I DON'T WANT IT BAD ENOUGH”.⁣
⁣

When you find yourself making excuses for why you haven't accomplished what you say you want, the answer maybe simpler than you want to admit and even harder to hear.⁣
⁣
YOU DON'T WANT IT THAT BADLY!⁣
⁣
According to Jim Rohn in 7 Strategies for Wealth & Happiness there are four basic emotions that cause people to act:⁣
⁣
Desire - When you crave something some much that the longing, the want is greater than fear of rejection or failure, you'd risk anything to have that thing.⁣
Decision - When you've concluded that you have no alternative, when you think your back is against the wall, when you've admitted that it's do or die.⁣
Resolve - “I will / I am determined.”⁣ When you've made up your mind one way or another that what you want is what you want, that nothing is going to stop you and that you'd rather die trying.
Disgust - “I have had enough.” When you've grown tired of a particular condition or state of being, when you've had enough and can't stand to live another day the way you're living.
⁣
In my opinion disgust is the most effective of them all. When you've had enough of your misery and your pathetic situation you'll desire change, see no alternative, and resolve to make the necessary change. ⁣
⁣
Until then, be honest with yourself. YOU DON'T WANT IT BAD ENOUGH! ⁣
⁣
*This is a message to myself first. ⁣
⁣

Whenever you feel like you're making too many excuses for not getting something done. Be real with yourself! You don't want it bad enough.

You do? Then go and get it done!